Jordan Fisher is gracing our screens once more in one more rom-com, “Whats up, Goodbye, and Every thing in Between.” The Netflix movie — which premiered on July 6 and is predicated on Jennifer E. Smith’s 2015 novel of the identical identify — tells the story of two highschool seniors who’ve pledged to interrupt up after commencement. Nonetheless, as soon as commencement really rolls round, they discover themselves reconsidering their determination. So, will they finish their romance like initially deliberate — or, will they return on their promise and keep collectively as they head off to varsity?

Along with the intriguing plot and proficient solid (Talia Ryder from Steven Spielberg’s 2021 “West Facet Story” remake performs Fisher’s character’s love curiosity), the rom-com has a dreamy soundtrack that features songs from Fisher himself, in addition to Milk & Bone, King Princess, The Spirit League, and plenty of extra. The soundtrack additionally makes for the right summer season playlist.

Watch “Hello, Goodbye, and Everything in Between” on Netflix now, and take heed to the soundtrack forward. 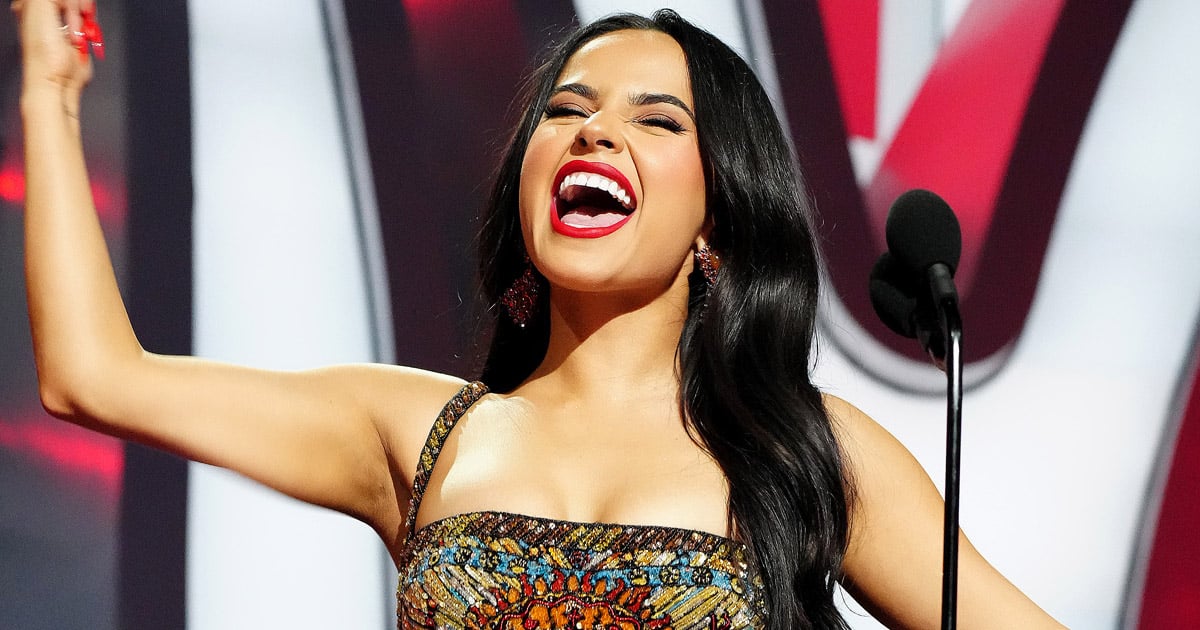