The body is here! Trinity the Tuck, the queen who werked her way into our hearts with her Southern pageantry flair, iconic reads (“I call shade!”), and a whole lot of duct tape, is competing for the third time on “RuPaul’s Drag Race.” But this time, it’s the “All Stars: All Winners” edition, and she’s happy to do things a little bit differently.

“I feel like going into this season versus the last two, I was less severe with my approach on feeling like I needed to prove something,” she tells hollywoodnewsflash.us. “This time, I wanted to go in, and I just wanted to have fun.” It’s a good mindset to have, considering this is unlike any other season of “Drag Race.” The cast is composed entirely of winners from past installments, and Trinity is even competing against her “twinner,” Monét X Change, whom she won “Drag Race All Stars” Season 4 with (the first double-win in all of “Drag Race” herstory).

While both queens ended up snagging the crown, Trinity says their friendship started off on rocky ground. “Monét and I weren’t really close on ‘All Stars 4,’ and I think — she’ll tell you the same thing — when we first won, we were both a little offset about it,” she says. “I mean, I know I felt, and I know how she looked; we felt like there was a lot of anxiety and confusion, and [we were] not as ecstatic as you would want to be when you won.”

However, during her reign, Trinity quickly realized that the double-win was actually a blessing. Both queens received their own crowns and their own prize money, and they were able to make their own impact as individual performers. After some of the initial uncertainty settled, Trinity says she was able to start building a genuine friendship with Monét, despite the two of them having to compete one more time on “All Stars: All Winners.” As she puts it, “The only thing better than one queer person winning is two!”

On a more personal level, Trinity’s evolution has extended far beyond drag. On International Transgender Day of Visibility (March 31), she posted about her gender identity, writing, “I still don’t know where my journey will take me, but I am trans-[non-binary].” Since then, she has clarified on Twitter that she does not consider herself a trans woman and prefers not to label her gender, saying that there is much she still feels conflicted about. (Trinity uses she/they pronouns.)

Someone reached out to me recently to find out about my transitional journey. I just wanna make sure people are aware of a few things. I do not consider myself a trans woman. I feel trans. My actual gender isn’t labeled as I’m very conflicted by a lot of things and how I feel…

That aspect of her life remains personal, and she was initially reluctant to talk about publicly, noting that there’s a lot of work that needs to be done within the LGBTQ+ community. “I feel like we’re very diverse, there’s a lot of love, but there’s also a lot of improvement that can happen, because we have a lot of challenges with accepting each other and over-judging each other,” she tells hollywoodnewsflash.us. For Trinity, the most important thing is to respect other people’s journeys, no matter what stage they’re at or what they might be going through. Her experience with gender identity is highly personal, and she’s still working to decide what is best for her. 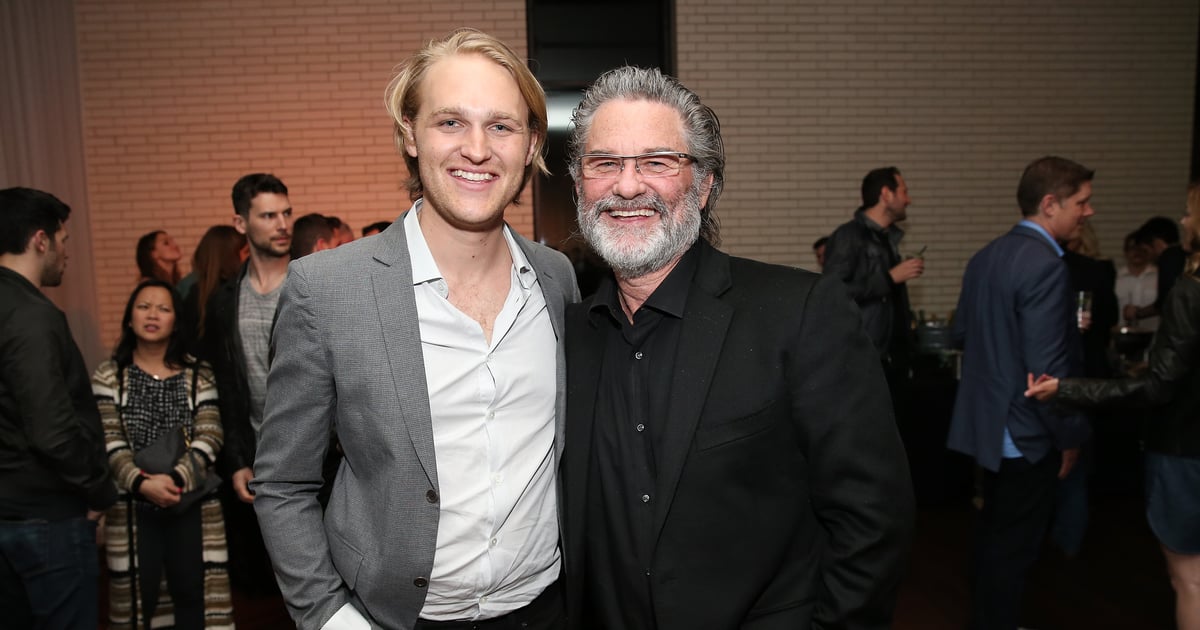