Regardless of already collaborating on the group’s hit tune “Ice Cream,” Selena Gomez and Blackpink simply bought round to hanging out. That is via no fault of their very own although — the band and Gomez had been pressured to movie their components of the music video individually on account of COVID restrictions. On Saturday, Nov. 26, the “Calm Down” singer posted a photograph of herself and the South Korean pop band on her Instagram alongside the caption, “Selpink chillin.”

Within the first picture, Gomez is sandwiched between Jennie, Rosé, Jisoo, and Lisa, all of whom are sporting their very own merch. In the meantime, Gomez donned an extended black jacket, denims, and black shirt for the event. Within the second picture, the band and Gomez look like stepping into for a bunch hug.

Throughout an interview with CR Fashion Book, Gomez revealed that she had beforehand met Rosé and Jisoo, however she was excited to sooner or later meet the remainder of the band. It appears she’s now made that meet-up a actuality.

“I simply love them and their power,” she instructed the publication. “We had a whole lot of enjoyable collectively however sadly due to the virus we weren’t in a position to do something in particular person. I had met Jisoo and Rosé at a style present a few years in the past however I can not wait to satisfy the opposite women in particular person sooner or later. Taking pictures the music video was a whole lot of enjoyable. My movies are typically a bit moody and they’re identified for his or her colourful and enjoyable movies and it was thrilling for me to step into their world.”

Blackpink are at present on their “Born Pink” World Tour, so chances are high they will be hanging out with fairly a number of artists alongside the way in which. Nevertheless, because of their long-distance collab, the group’s assembly with Gomez is additional candy. 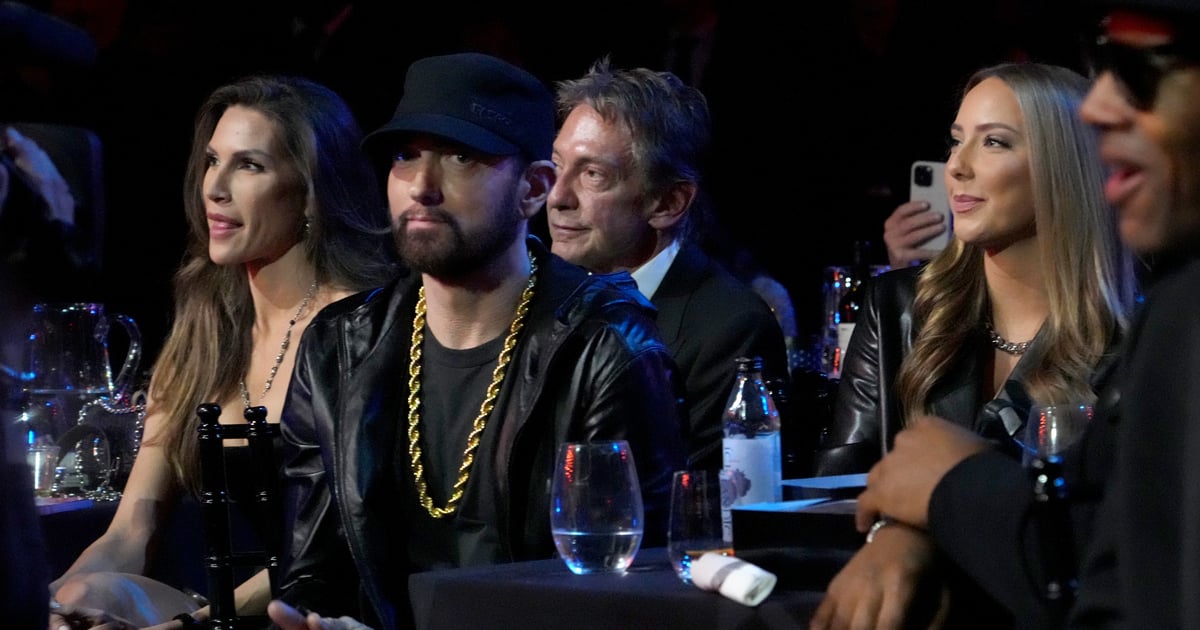