Selena Gomez and Rema’s collaboration has lastly arrived! After days of teasing the track on social media, the duo launched the remix to Rema’s hit “Calm Down” on Aug. 25, full with an animated lyric video.

Gomez first teased the collaboration on Aug. 23 when she shared a snippet of the visible on Instagram, writing, “An all new model of @heisrema ‘Calm Down’ is coming 8/26—so excited for this one!” The video additionally featured a clip from when Gomez met up with Rema backstage at his “Rave & Roses” Tour earlier this month. It is unclear when the official music video might be launched.

“Calm Down” is the second single off of Rema’s debut studio album, “Rave & Roses,” following his single “Soundgasm.” In the meantime, Gomez is gearing as much as launch her fourth studio album. No different particulars concerning the venture have been introduced in the mean time, however Gomez is contemplating a tour to accompany the album. “I’m open to a tour, a thousand p.c, however I clearly have obligations and issues I wanna do, so when the time’s proper,” she beforehand mentioned on John Hoffman and Anthony D’Alessandro of Deadline’s “Crew Call” podcast. “It isn’t the highest of my precedence checklist.” 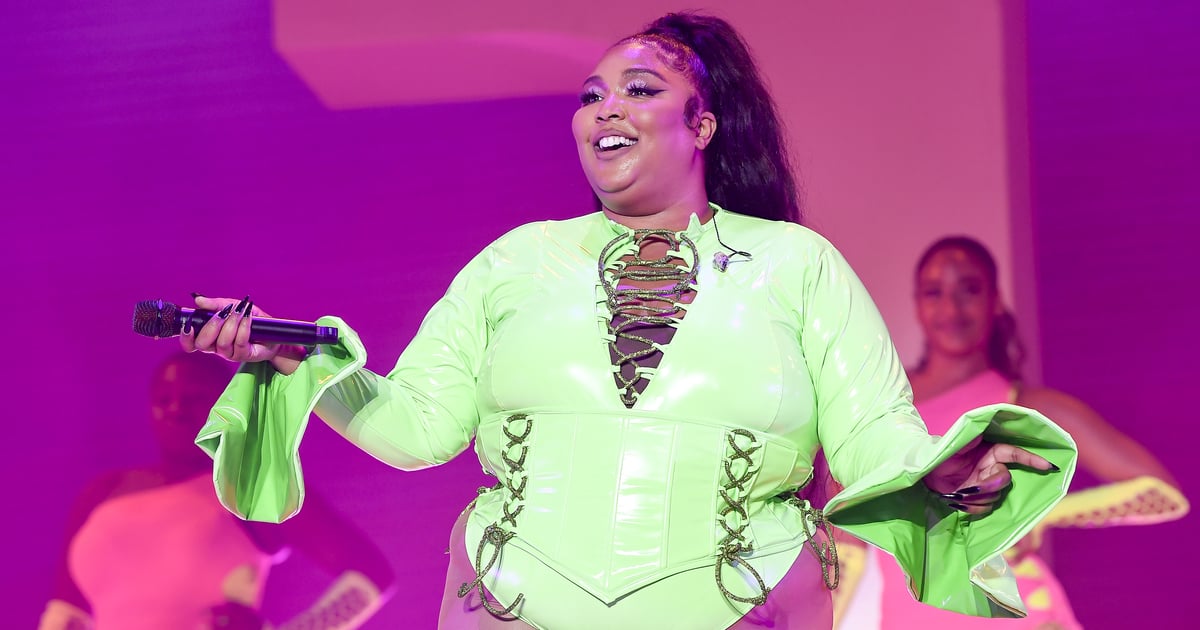