Olivia Wilde struck gold with the position of Alex Kelly on “The O.C.” in 2004 and 2005. Whereas the actress did not nail a recurring position on the teenager sequence, it was sufficient to place her on the map. Consequently, it led to Wilde touchdown a supporting position in “Alpha Canine” and a important spot in “Turistas,” each of which hit theaters in 2006. From there, Wilde’s title has been linked to blockbuster initiatives equivalent to “Tron: Legacy” and “Cowboys & Aliens,” in addition to the TV sequence “Home.” She even scored a minor but very comedic position in “The Change-Up.” Wilde is a family title, and now she’s seeking to take over the directorial panorama. 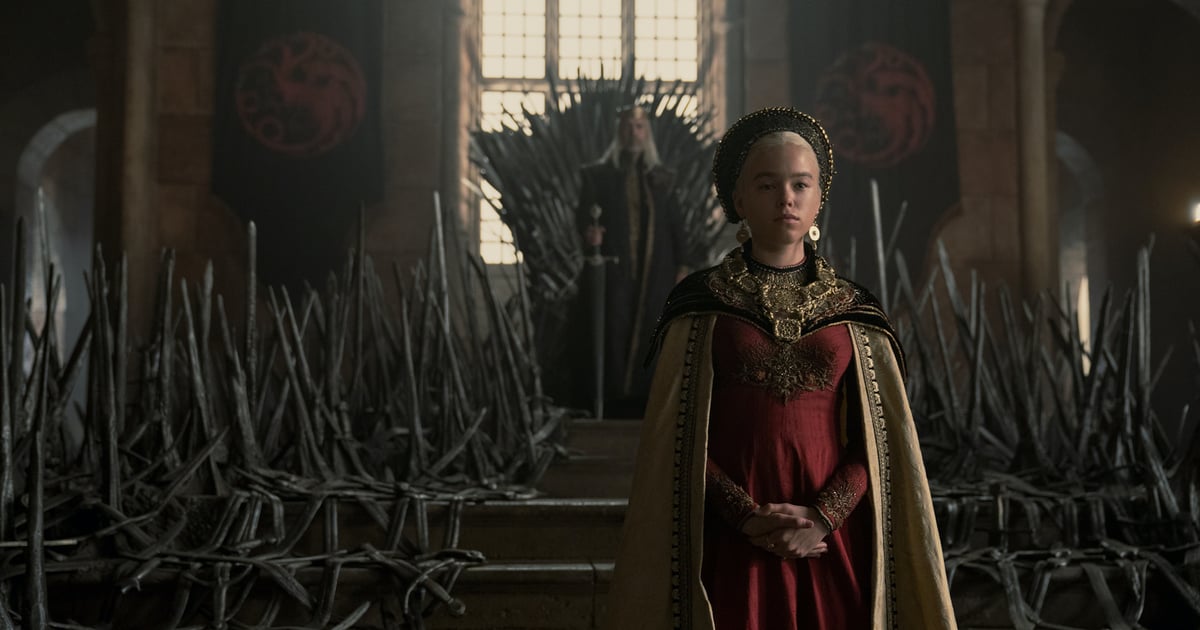