Netflix’s critically acclaimed sequence “The Crown” takes viewers on a journey with the British royal household in the course of the unimaginable 70-year reign of Queen Elizabeth II, and highlights among the monarch’s highs and lows over time, starting from her marriage to Prince Philip to working with a handful of notable prime ministers like Winston Churchill and Margaret Thatcher.

The extremely anticipated season 5 of the sequence shifts from the rocky beginnings of Prince Charles and Princess Diana’s marriage, which performed out towards the tip of season 4, to the dissolution of stated marriage by way of one of many royals’s most tumultuous many years: the Nineteen Nineties. Traditionally, the time interval is categorized by divorces, amorous affairs, scandals, unrelenting press scrutiny, and an financial recession. Notably, “The Crown” depicts a handful of serious occasions from the period, together with King Charles and Princess Diana’s very public, turbulent divorce.

Other than the historic occasions, the present additionally takes artistic liberties to amp up the onscreen drama between characters, which has triggered many to query its accuracy, and plenty of to induce the present’s creators to make clear that the sequence just isn’t totally primarily based on truth. Simply weeks earlier than the season-five premiere on Nov. 9, a spokesperson for Netflix issued a press release to Variety to deal with the fictionalized content material of the sequence. “‘The Crown’ has at all times been offered as a drama primarily based on historic occasions. Sequence 5 is a fictional dramatization, imagining what might have occurred behind closed doorways throughout a big decade for the Royal Household — one which has already been scrutinized and properly documented by journalists, biographers, and historians,” the spokesperson stated.

With limitless buzz across the sequence and viewers taking to Google in the hunt for all of the information, here is what’s correct and what’s not correct about Britain’s most well-known household in “The Crown” season 5. 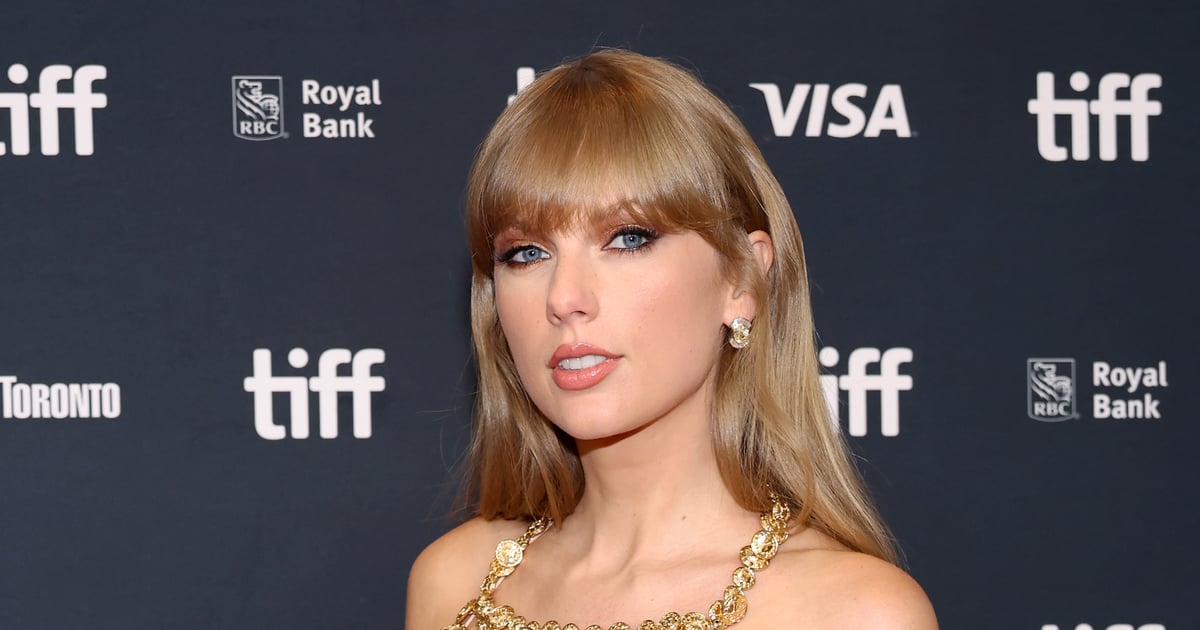