Jaeden Martell made his performing debut in 2014’s “St. Vincent” earlier than touchdown his largest position to this point as Loser Membership resident Invoice in 2017’s big-screen adaptation of Stephen King’s “It.” Since then, Martell has had his arms full with quite a few tasks, together with Apple TV+’s suspense miniseries “Defending Jacob,” eerie psychological-thriller “The Lodge,” and Oscar-nominated “Knives Out.”

Martell, who just lately appeared within the Netflix teen dramedy “Metallic Lords,” is at the moment gearing up for the upcoming launch of “Mr. Harrigan’s Telephone.” The forthcoming horror providing adapts one in every of King’s eponymous quick tales revealed in his 2020 novella, “If It Bleeds.” Written and helmed by John Lee Hancock, the chilling story follows Martell’s Craig, a younger teenager who strikes up an uncanny friendship with reclusive billionaire John Harrigan (Donald Sutherland). Quickly after Craig items Mr. Harrigan a brand new cellphone, the previous man passes away, leaving Craig on their lonesome and grief-stricken. Nevertheless, issues aren’t fairly as they appear as Craig quickly learns that he can talk together with his previous pal from past the grave through the cellphone he gave him.

Whereas we anticipate the spooky film to hit Netflix on Oct. 5, learn forward to get to know extra about Martell. 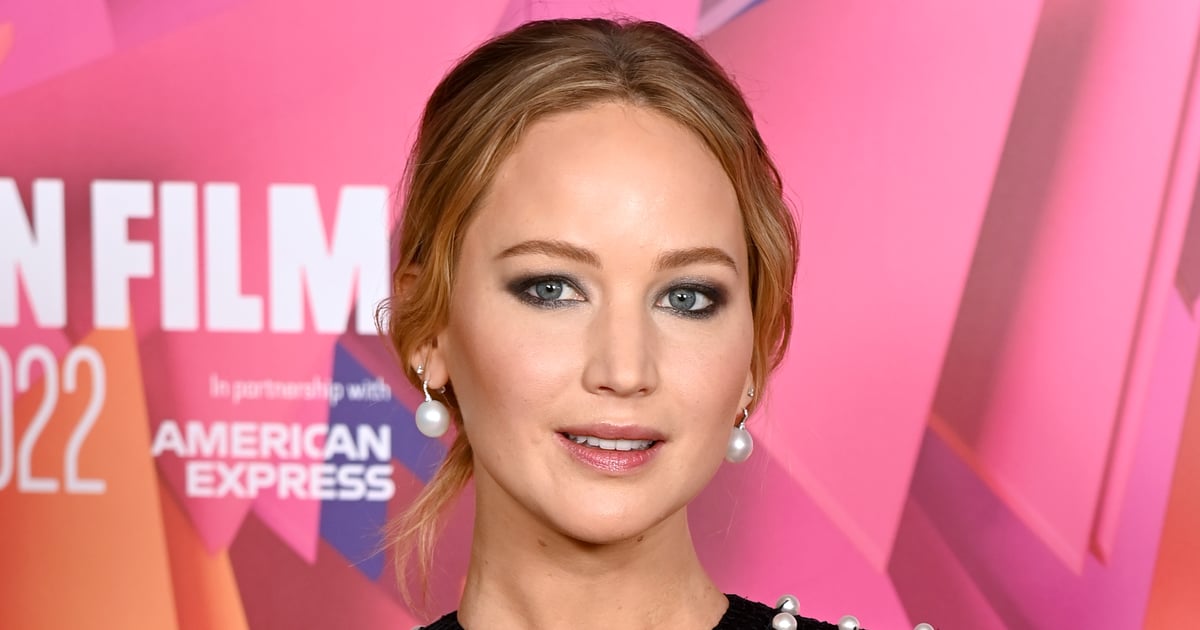