Marvel is pulling out all of the stops for “Black Panther: Wakanda Eternally” forward of its November premiere. The extremely anticipated sequel shut down San Diego Comedian-Con on July 23, because the solid and director Ryan Coogler unveiled its first teaser trailer — set to a fantastic cowl of Bob Marley’s “No Girl, No Cry,” sung by Tems, combined with Kendrick Lamar’s well-known “Alright” anthem.

Together with the primary glimpse of the follow-up movie, Marvel has launched three new tracks from the prologue soundtrack, which incorporates Tems’s cowl along with songs by Amaarae and Santa Fe Klan. There’s nonetheless no phrase on who will produce the complete soundtrack, though followers are hopeful Lamar and his former label head Anthony “High Dawg” Tiffith will return to work their magic similar to they did for the primary “Black Panther” movie. Forward, take heed to music from “Black Panther: Wakanda Eternally.” 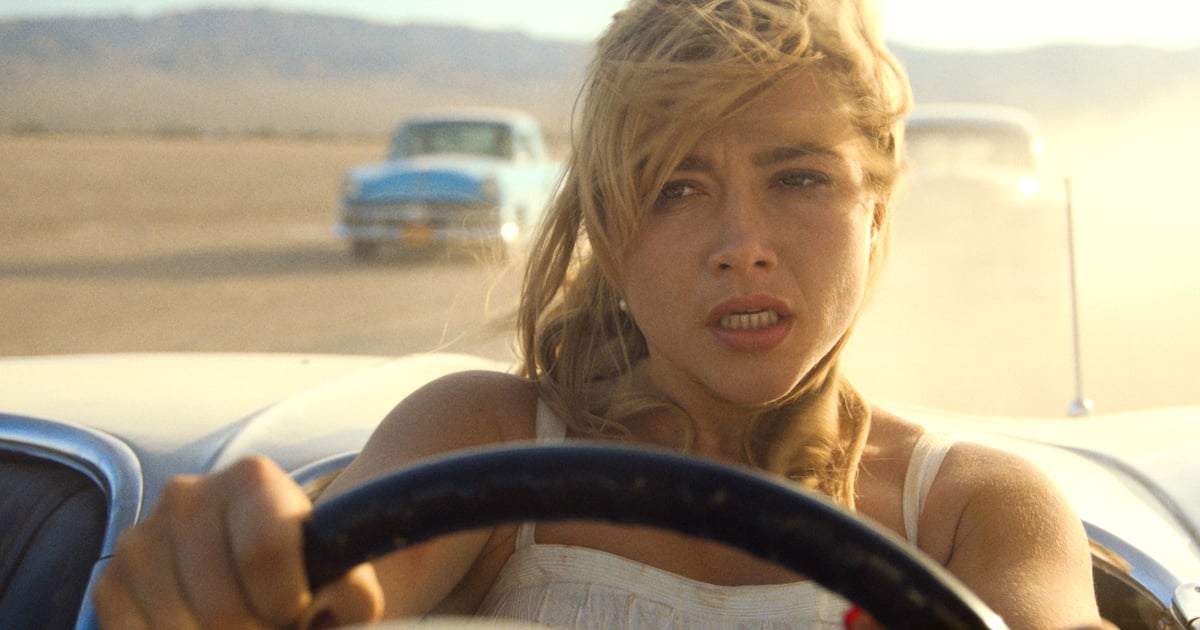